Kifu is a Dutch DJ/MC and producer.
He came into contact with music for the first time at the age of 13.
At the time he was recording songs with his telephone, which he connected to speakers.
He moved to Breda where at one point he came across DJ Biggie, who was playing there at the time.
He was so inspired that he wanted to delve more into DJing.
Via a classmate Jean-Charles finally ended up at Little Cave, where he was allowed to organize his own parties once a month.
Where he met the well known Ronnie Flex, This was a great friendship from the start and ended up into a work relation.
Kifu became the Dj for Ronnie at his club shows.
in 2017 he released his first track Rendez Vous & more tracks are ready to be released.
2019 was also a great year for Kifu he played at numerous events & festivals across Belgium & Holland & Spain
To name a few - Highlight festival, Disco Tropics (Es) Dreambeats, Club Exo,Ikon , Blackbox66,.... 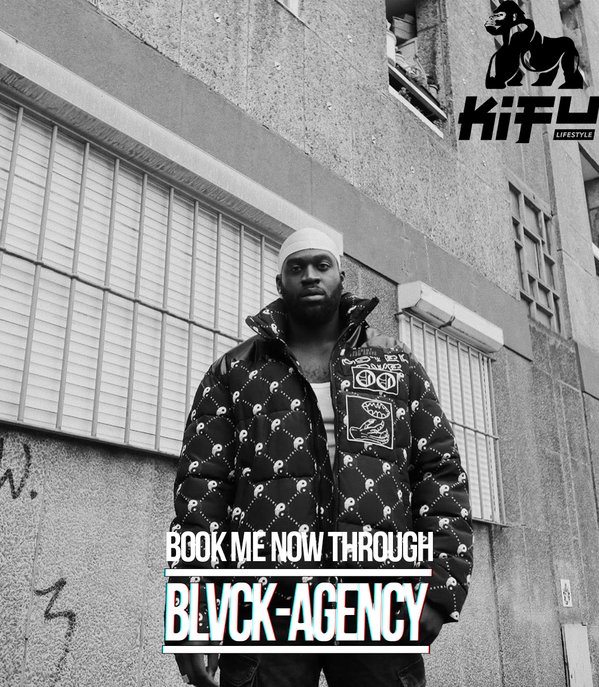