DJ Wout started his career in the Belgian clubscene in 1995. As a resident in both afterclub Carat and tranceclub Illusion, he spread the trance-sound of the late '90's throughout the clubscene. Being a guest in every major club in Belgium, from La Rocca to Extreme, from Cherry Moon to Lagoa, he earned his place amongst the best dj's Belgium has ever known. He got voted ”Best National DJ” on the 2005 TMF Awards.

In the year 2000 he started his pop/dance-band called "Sylver". What started out as an amusing musical collaboration, turned out to be a worldwide succes. 10 years later, Sylver has released 5 albums on a global scale, selling nearly 2 million copies. They received several TMF Awards, German Dance Awards, and more. As the songwriter and co-producer of Sylver, DJ Wout has hit the decks worldwide, from Moscow to Capetown, from Shanghai to Chicago, keeping the true DJ-spirit alive: let's get this party started!

DJ Wout hosts the "DJ Wout Radioshow" which gets weekly broadcasted on 14 of Belgium's leading radiostations, where he brings the best in housemusic and gives a platform to new talent and their productions. Every radioshow gets uploaded for streaming-pleasure on his Mixcloud-account.

DJ Wout is also the label-owner of ”Superwave Records”, a record-label where he releases trendsetting dance-tracks and tries to launch new talent by doing collaborating productions with them. 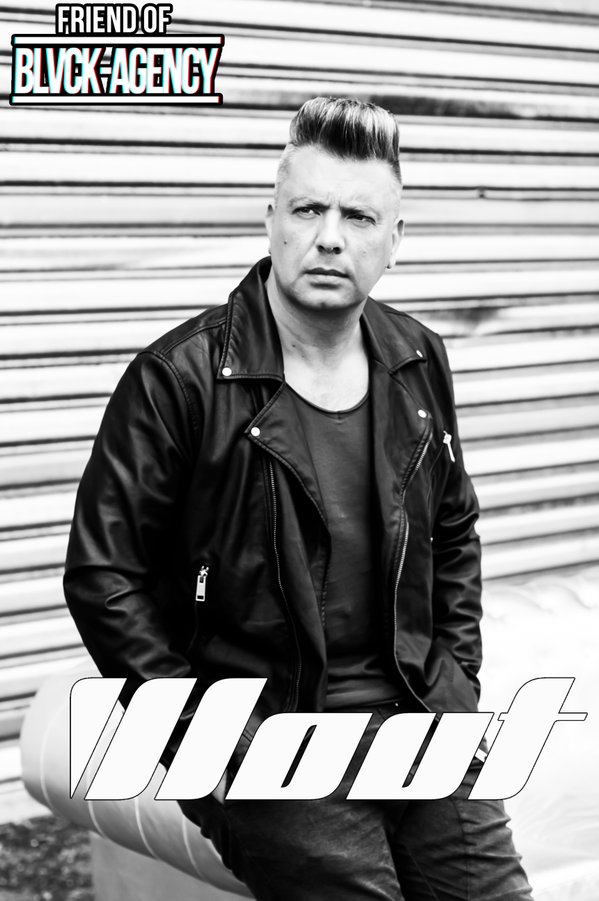 Hurricane is a smasher by this well-experienced DJ and Producer from Belgium, it's progressive and big room in one record,
a dancefloor hit for sure, perfect to bring your festival set to the next level. Warning, if you play this in your car on the highway, you might get speeding tickets!