DJ DRIGAO (FRIEND OF THE AGENCY)

MEER DJ Drigao aka The Tropical BAStard
Drigão started his journey in 2007, “just for fun”, in a
little Brazilian place called Biribabar in Antwerp.
His fi rst experience started with 2 regular CD-players
and a little cheap mixing table. The mixing wasn’t that
big of a thing, but it was the music selection that made
him unique. As months passed by, he started to get more intrested in
perfecting himself into a real deejay. He started to pay
attention to other fellow deejays and asking for help and
tips.After lots of training and performing, he got asked for
bigger gigs. A couple years later, he had conquered his
fi rst resident spot in one the most famous tropical dance
club in Belgium called “Canoa Quebrada”, which exists
now for more then 20 years. He became resident for 4
years and wrote history! In 2011 he decided to start a new adventure. His
own party concept called: FAVELADELUXE, that
now is considered as 1 of the best exotic parties in
Antwerp. Working with big artists, tropical bass Dj’s &
producers: BRANKO (Buraka Som Sistema), KAYSHA,
MIKA MENDES, 2MUCH, DENNIS GRAÇA, LOONY
JOHSON, JENNIFER DIAZ, BODDHI SATVA, MOTAFIED
BEATZ, GUALTIERO, GIO, JAYH JAWSON, DOPEBWOY
and many more!
Begin september 2012 he wanted to go a step further and
started his nightclub, called “CLUB LOTUS”. Which was
situated in IKON Antwerp (the former NOXX Antwerp
complex) with 3 years of amazing success.
Begin 2014 the famous RADIO STAD noticed his
potential and offered the opportunity to start with his
own radioshow. A new chapter was born, his own
‘THE DRIGAO SHOW’, and did great for a couple years
today! In september 2015 he decided to sell Club Lotus and
wanted to start working on innovated projects. The
nightlife scene and artists management. And started
with Beasts Entertainment (Event organizing & Artist
Management). Today he’s a well known deejay, Radio host & event
organizer. And he is considered as one of the best
Tropical Deejays in Belgium.
With his mix of Afrohouse, Moombahton, Bailefunk,
House, Trap, Urban, Pop, Latin, Brazilian and Tropical
Bass sounds, he makes any party feel like heaven.
With this guy behind the decks he will take everyone to
a unforgettable musical partytrip all around the world!!
Be prepared for some intense Eargasm and tropical bass! 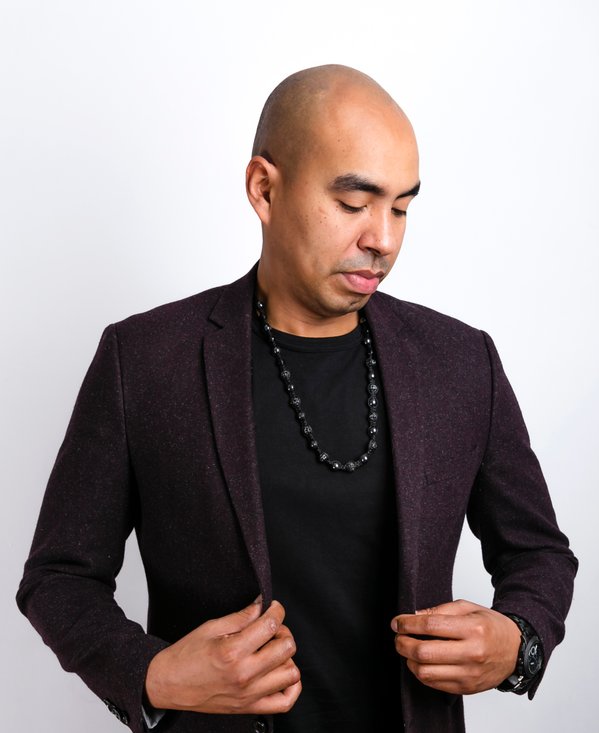